Bracknell Forest was formed on 1 April 1974, as the non-metropolitan district of Bracknell.

The district took on the territory of the former Easthampstead Rural District (in which the Bracknell new town had been developed).

It changed its name in May 1988, at the same time as it was granted borough status. 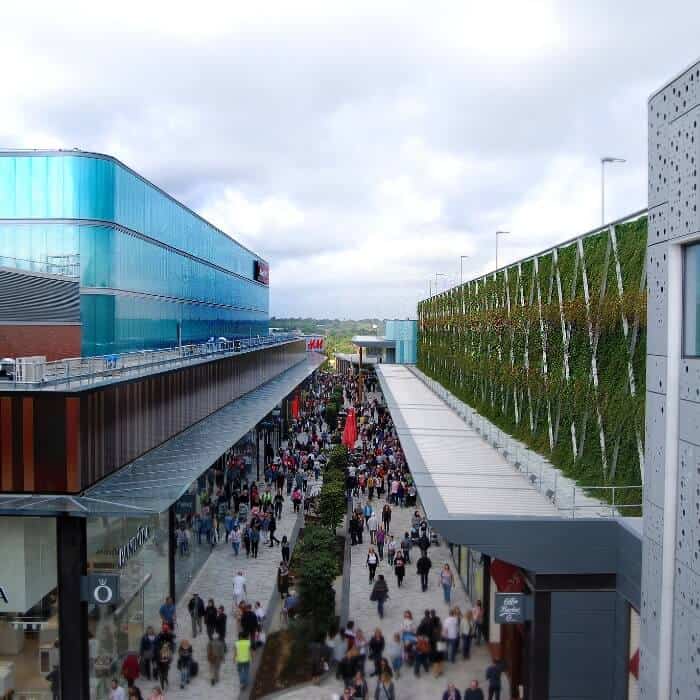