Bristol  is a city and county in South West England with a population of 463,400. The wider district has the 10th-largest population in England.

The urban area population of 724,000 is the 8th-largest in the UK. The city lies between Gloucestershire to the north and Somerset to the south. South Wales lies across the Severn estuary. 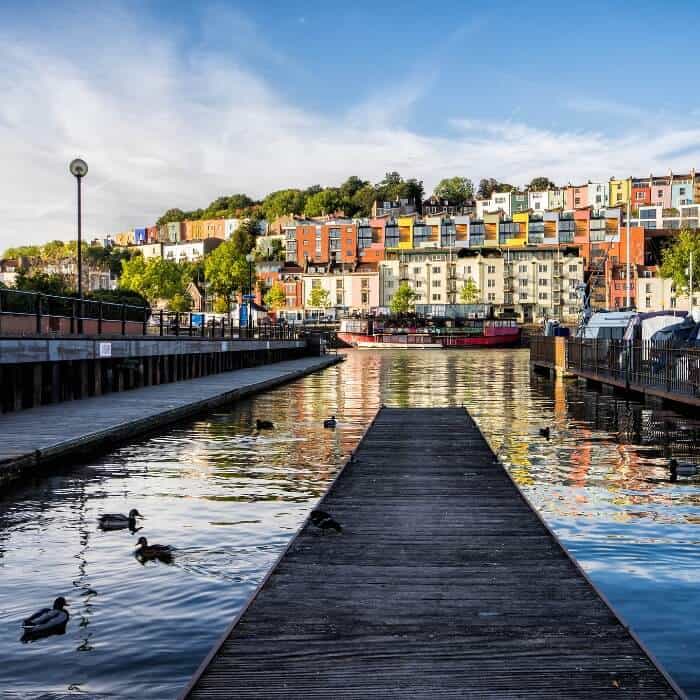