If you’ve suffered the impact of failing concrete guttering then you’ll know just how severe they can be. In simple terms, the failing guttering enables water to ingress to the interior of the house to which it is fitted. The degree and severity of the ingress will vary, depending upon how badly the guttering is failing and where the faults are located, but the problems caused are likely to include water marks on interior walls, damp patches and the appearance of mould.

When you factor in the hidden impact which water ingress is also likely to have on the fabric of a building, it’s clear that some kind of action is needed.
The most effective form that this action can take is replacing the failing concrete guttering with new uPVC guttering, a maintenance free, up to date and highly effective alternative

If you come to Adeft Services LTD to have the work carried out then you’ll be able to enjoy the following advantages:

Spreading the cost and enhancing affordability via our flexible payment options

Guttering, fascias and soffits which are all manufactured from the best, A grade uPVC, guaranteeing no discolouration even after 12-18 months

Public liability insurance worth up to £5 million

Concrete guttering can damage the fabric of your home

Impact on your finances and even affect the health of your family. Deal with the issue today by getting in touch with Adeft. 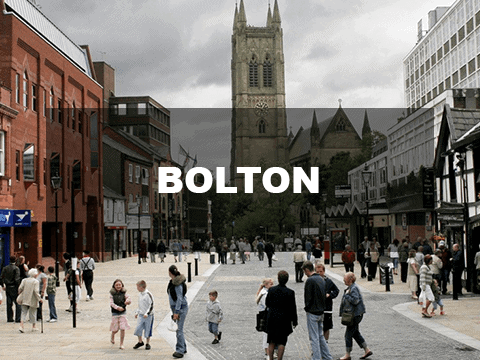 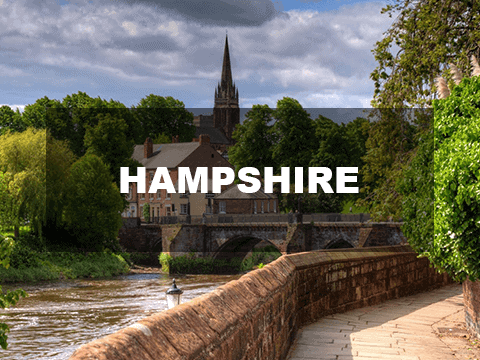 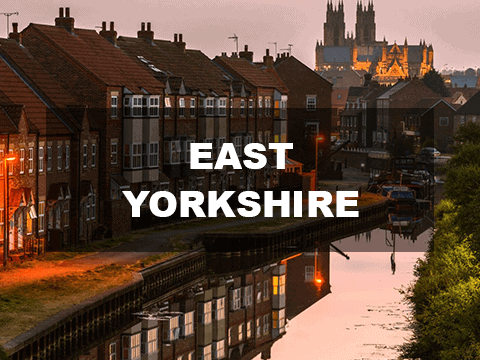 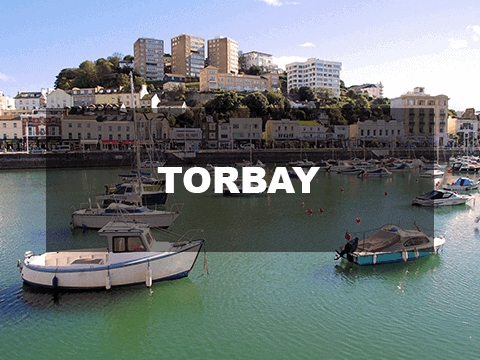 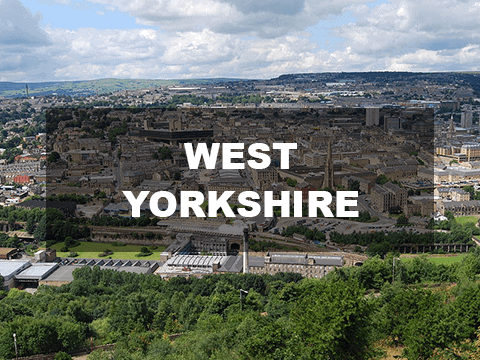 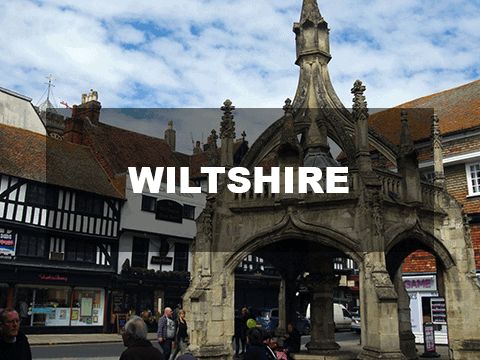