Finlock guttering, also known as concrete guttering, is a system which has such fundamental flaws that it was only ever installed on 70,000 houses across the whole of the UK. The reason for this low number is that the flaws in the system mean that it is always going to fail over time.

The issues which arise on the back of this failure may vary slightly from house to house, but what they all have in common is the fact that failing concrete gutters will allow water to make its way into the house.

This is known as water ingress and the tell-tale signs will include water marks, damp patches and, in some cases, mould growing on interior surfaces. Mould of this kind is thought to damage the health of people living with its presence, which is yet another reason why people coping with failing gutters look for effective concrete gutter solutions.

These solutions often take the form of a repair to the concrete gutter lining, and this is something which actually tends to make matters worse.

Since the lining is only meant to seal gaps, having it repaired or replaced won’t solve the problems being experienced. The only solution which will have a positive impact involves removing the concrete gutters entirely and having them replaced with uPVC alternatives. Thanks to Adeft, that solution is more affordable and accessible than ever.

Everything we install is constructed from the best grade A uPVC. This means that our soffits, fascias and guttering won’t, unlike lower quality items, start to fade after 12-18 months

Lower its value and impact hugely on your quality of life. Contact us today to find out how we can make sure none of that actually happens. 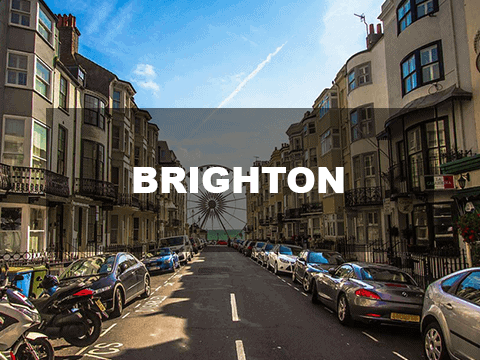 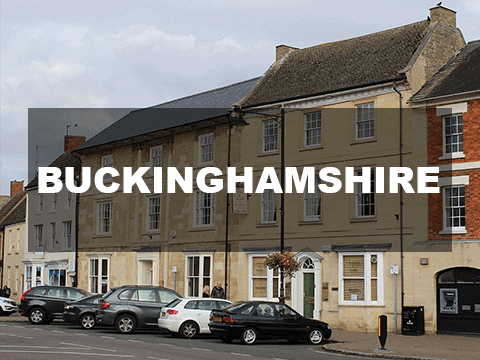 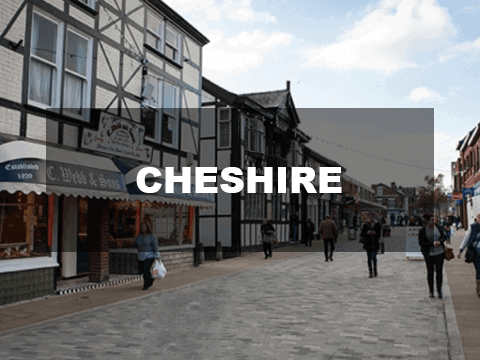 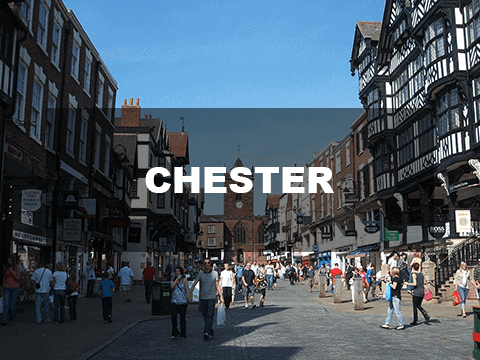 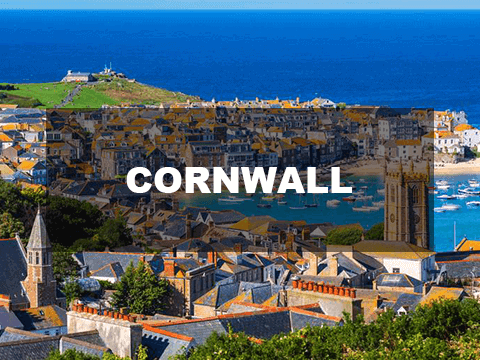