Given the problems caused by concrete gutters it’s hard to believe that anyone ever thought they were a viable solution for buildings. The fact that they were only ever installed on 70,000 houses built in the whole of the UK shows that the flaws which rendered them unsuitable quickly became apparent, and these flaws mean that they are always bound to fail.

The concrete gutter problems caused by this tendency to fail can be extremely serious. A failing concrete gutter allows water to enter a house, where it can impact on the condition of walls and ceilings. This impact will take the form of damage to the fabric of those walls and ceilings, and visible issues such as water marks, damp patches and the growth of unhealthy mould. The degree will vary from case to case, but water ingress of any kind has to be taken extremely seriously.

The solutions which people reach for when dealing with concrete gutter problems tend to be ineffective. For the main part they involve repairing or replacing the concrete gutter lining, but this lining is only there to seal gaps, and so fixing it will actually just make the problems being experienced even worse.

For a genuine solution to those problems you have to remove the concrete gutter completely and have it replaced. The ideal replacement is a new, no maintenance uPVC system, and Adeft Services LTD are the market leaders when it comes to getting the job done.

Come to us to deal with your concrete gutter problems and the benefits you’ll enjoy will include all of the following:

The components we use will all be made of the best quality, grade A uPVC. This guarantees that they won’t start to fade and discolour after only 12-18 months

Your finances and even the good health of your family. Contact us today to hear the good news about how we can solve the problem. 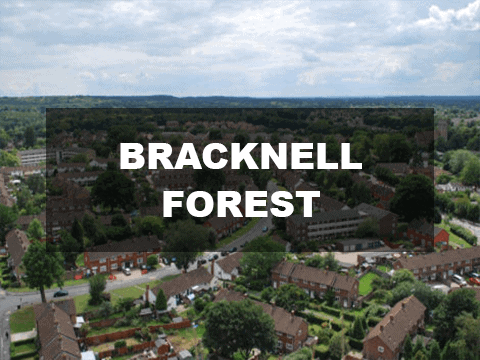 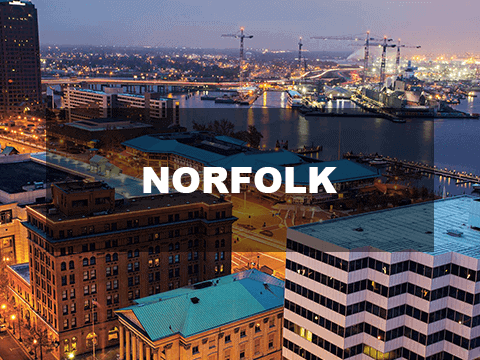 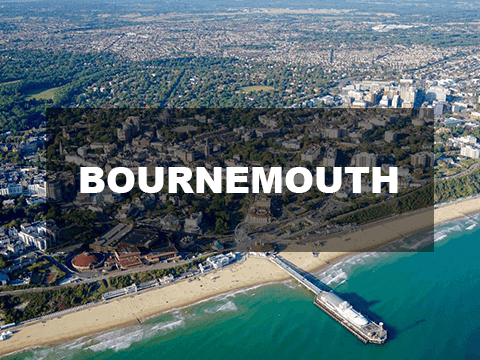 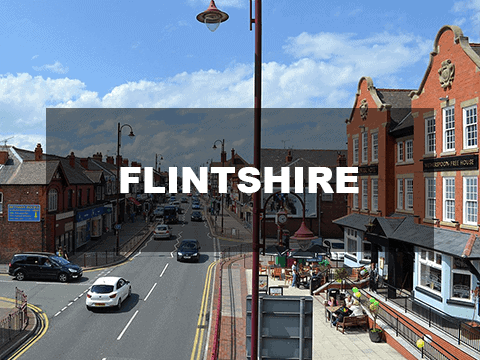 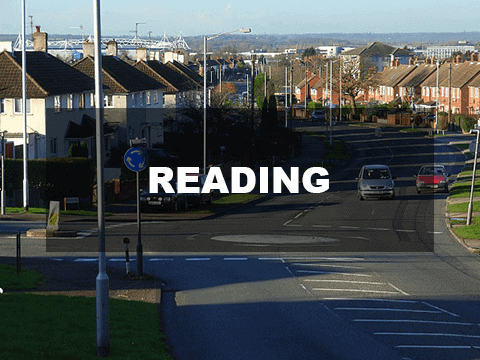 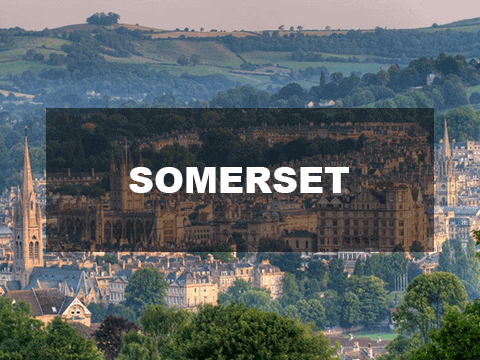