North Yorkshire is a non-metropolitan county (or shire county) and the largest ceremonial county in England by area.

The ONS estimated that the population of North Yorkshire was 602,300 in mid-2016; this figure excludes the unitary districts of York, Middlesbrough, Stockton and Redcar & Cleveland. 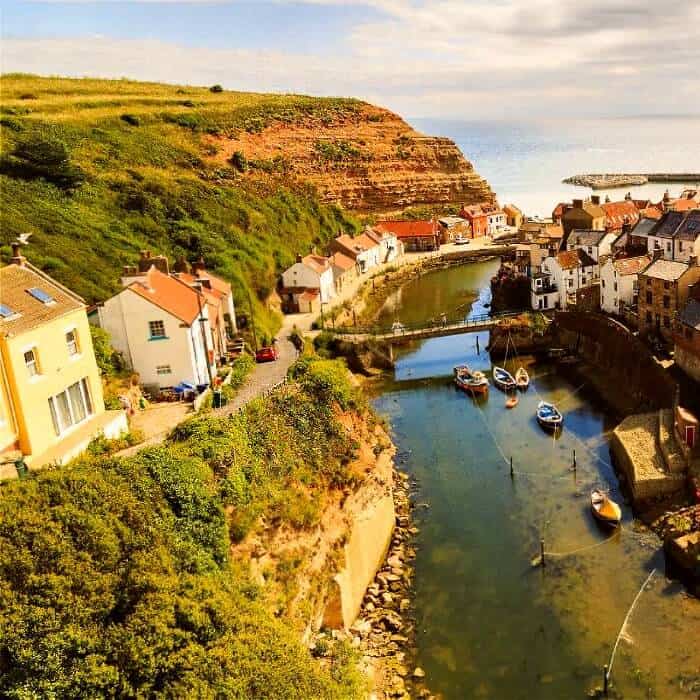