Across the UK as a whole only 70,000 houses were ever built with concrete guttering installed. This is because finlock guttering – to use the other name sometimes applied to concrete guttering – is riddled with flaws which mean that it is always going to fail. If you’re one of the 70,000 unlucky householders then you’ll know exactly how difficult that can be.
Concrete gutter problems can have a huge impact on the lives of people living with them.

The crux of the issue is the fact that water from the gutters is able to ingress into the house. This can lead to a number of serious issues. In the first instance it will create unsightly water marks and damp patches. In addition to this, the water will be attacking the very fabric of the house in ways that aren’t clearly visible. Finally, it can lead to the growth of mould which not only looks terrible but carries a serious risk to health.

In many cases the concrete gutter solutions offered involve lining the gutters, but this is far from satisfactory. The lining is only intended to cover the gaps and will do nothing to alleviate the issues caused by failing gutters, which will actually get worse. The truth is that the only way to successfully deal with concrete gutter problems is to replace them with the maintenance free uPVC alternative.

If you come to Adeft Services LTD to have your concrete guttering replaced you’ll enjoy the following plus points:

Quality – all of our supplies are manufactured from grade A uPVC, which means that the soffits, fascias and guttering won’t begin to discolour even after 12-18 months

Reassurance – we carry public liability insurance worth up to £5 million

Service – we set up dedicated departments to deal with customer enquiries, from initial quote through to actual installation

If your concrete gutters are failing, then you need to take action.

The damage caused by concrete guttering can lower the value of your home and even impact on the health of your family. Make it stop right now with one quick call to us. 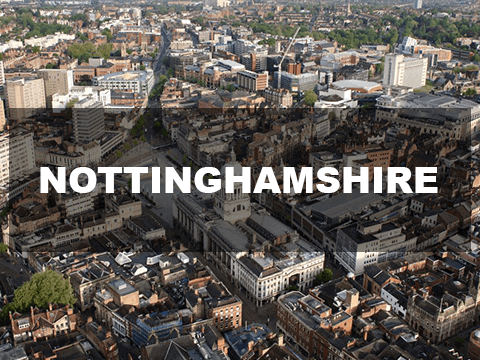 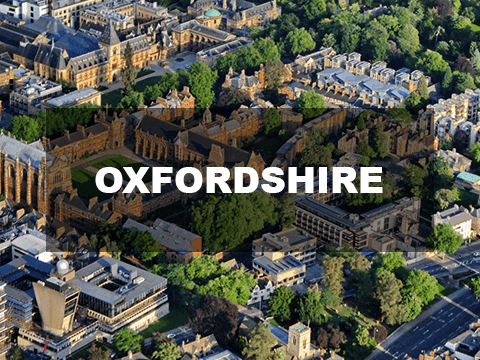 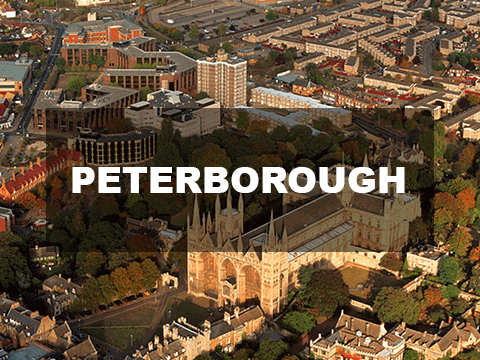 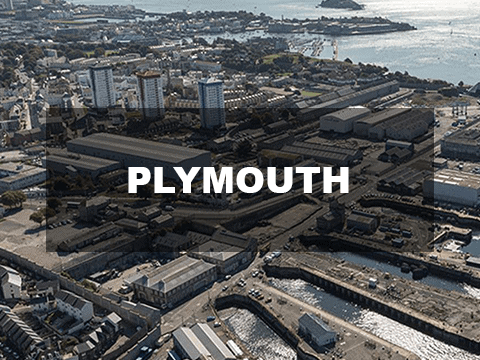 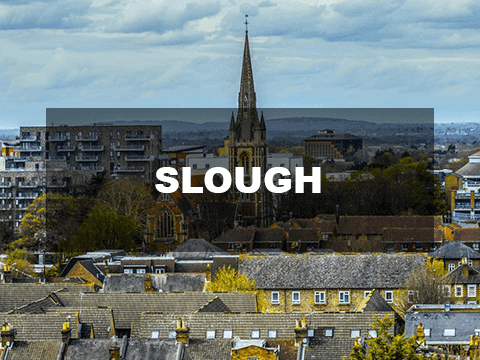 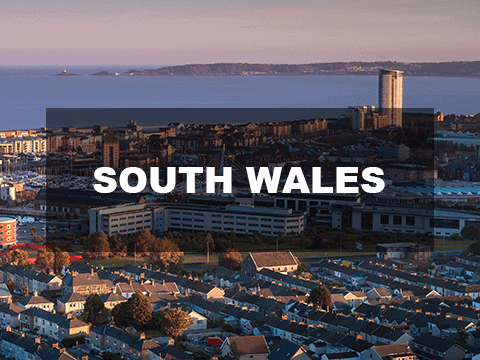