South Yorkshire is a metropolitan county in England. It is the southernmost county in the Yorkshire and the Humber region and had a population of 1.34 million in 2011.

It has an area of 1,552 square kilometres (599 sq mi) and consists of four metropolitan boroughs, Barnsley, Doncaster, Rotherham and Sheffield.

South Yorkshire was created on 1 April 1974 as a result of the Local Government Act 1972. Its largest settlement is Sheffield. 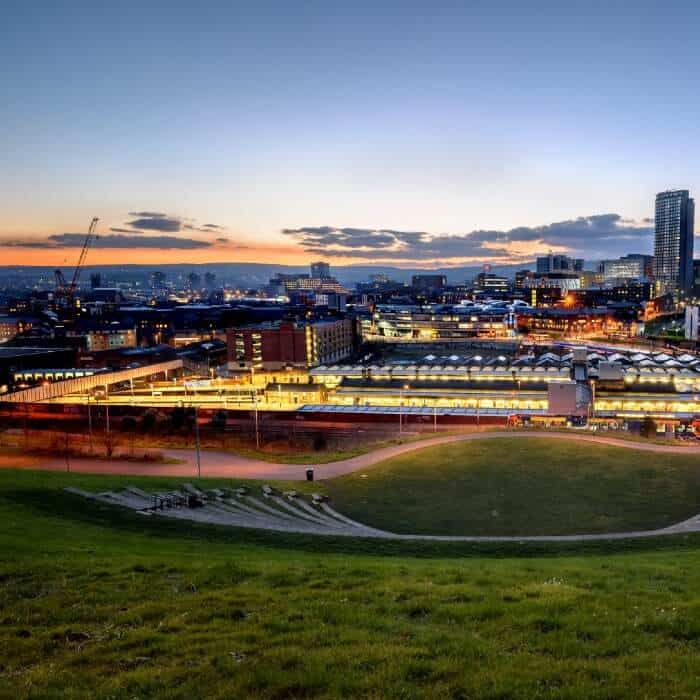