Few people who’ve had to live with concrete guttering on their home will need convincing that it is a system which is packed with flaws. The fact that any concrete guttering – also known as finlock guttering – is eventually going to fail is the overriding reason why it was only ever installed on around 70,000 UK homes in the first place.

All too often, householders looking for concrete guttering solutions will be pointed in the direction of having a concrete gutter lining applied, or an existing lining repaired, but this seeming quick fix is nothing of the sort. Sadly, the lining is only ever going to seal the gaps which have appeared between sections of concrete. Despite this, a new concrete guttering repair of this kind will actually only lead to the problems caused by the failing guttering getting worse.

The severe nature of these problems means that this is an issue which can’t simply be ignored. Failing concrete gutters enable water to ingress into the property, and this is extremely damaging. External signs can include water marks and unsightly damp patches, and if left untreated the water could damage the fabric of the house which is hidden from view.

At the same time as this, the appearance of mould growth – often associated with water ingress – is thought to pose a threat to the health of those living in a house. While the type and severity of the problems caused will differ from case to case, the fact of the matter is that the only viable long term solution is to have your failing concrete guttering replaced with a maintenance free uPVC alternative.

If you have the work carried out by Adeft Services LTD then, in addition to new guttering, you’ll enjoy:

Guttering, soffits and fascias constructed from the highest quality, grade A uPVC which, unlike alternatives, won’t start to fade and discolour after just 12-18 months

Public liability cover worth as much as £5 million

Your bank balance and even the health of your family. Why put up with that when a quick call to us today could provide the perfect solution? 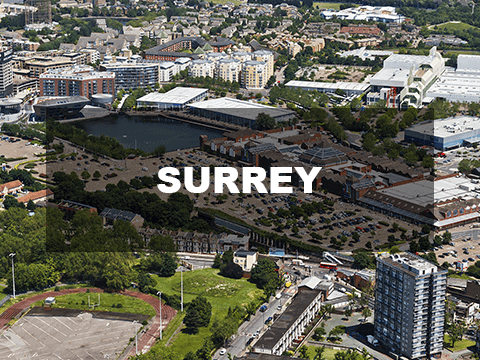 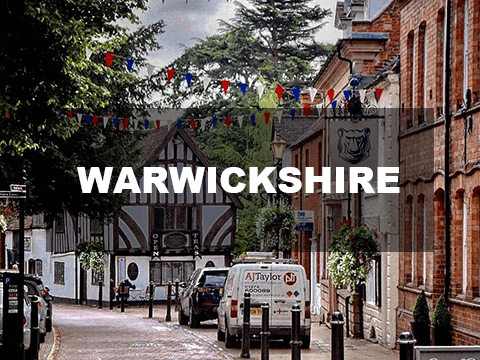 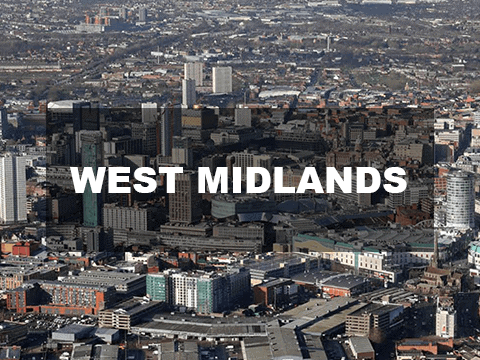 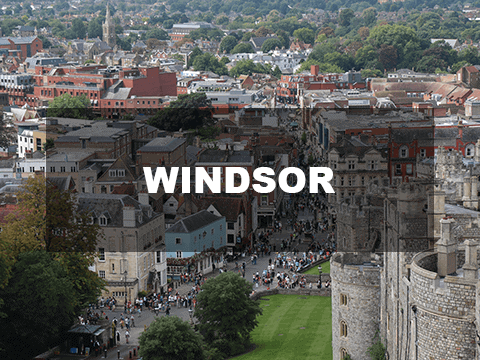 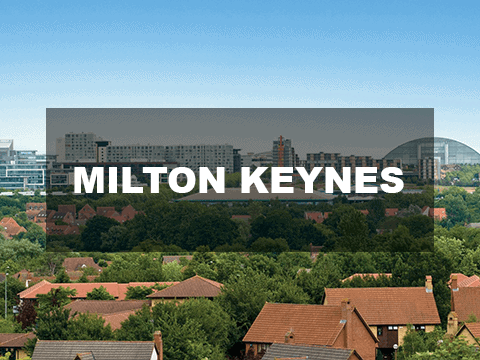