Swindon is a large town in the ceremonial county of Wiltshire, South West England, between Bristol, 35 miles (56 kilometres) to the west, and Reading, the same distance to the east; the town is 71 miles (114 km) west of London. 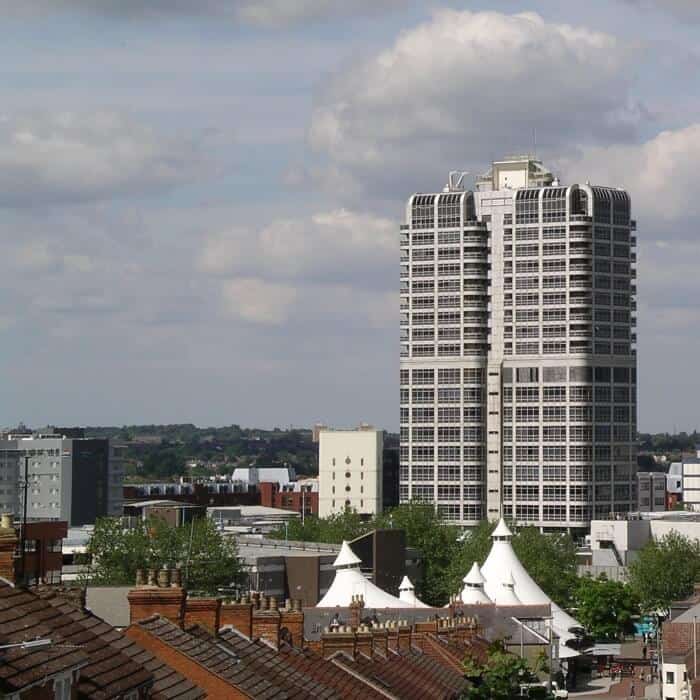